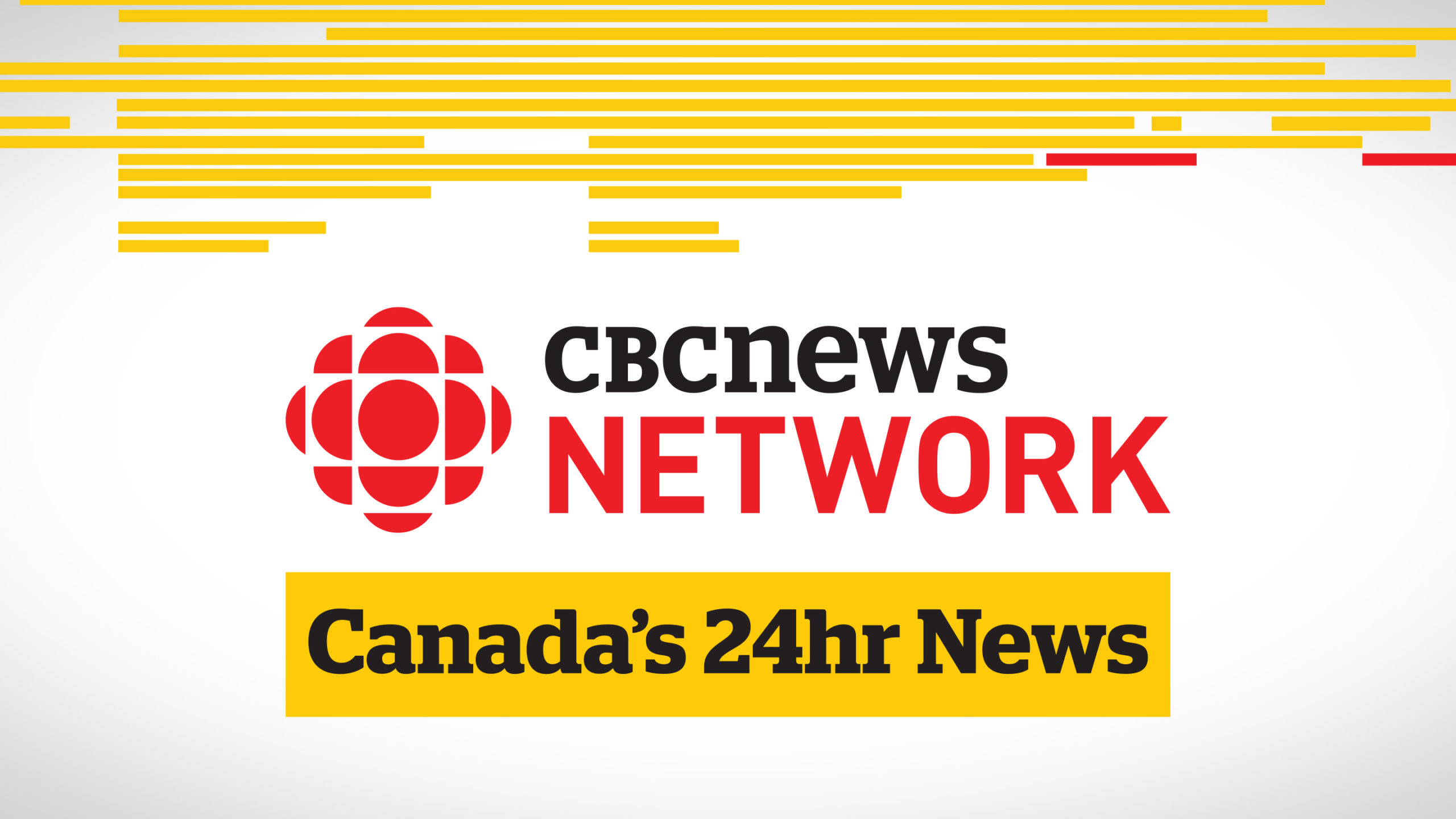 The National is the flagship news and current affairs program of the Canadian Broadcasting Corporation, Canada’s public broadcaster.