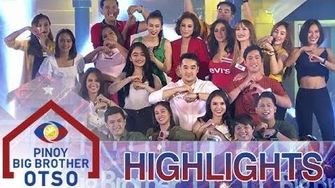 Pinoy Big Brother, more popularly known by its abbreviated title PBB, is the Philippine version of the Big Brother reality game show franchise. The word Pinoy in the title is a colloquial term used to describe the Filipino people